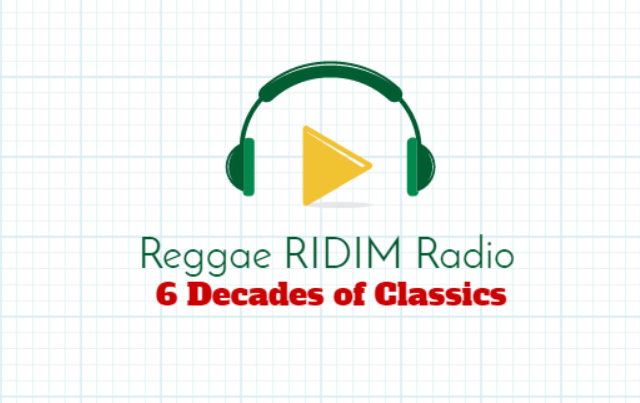 Live And Direct From YAAD..! 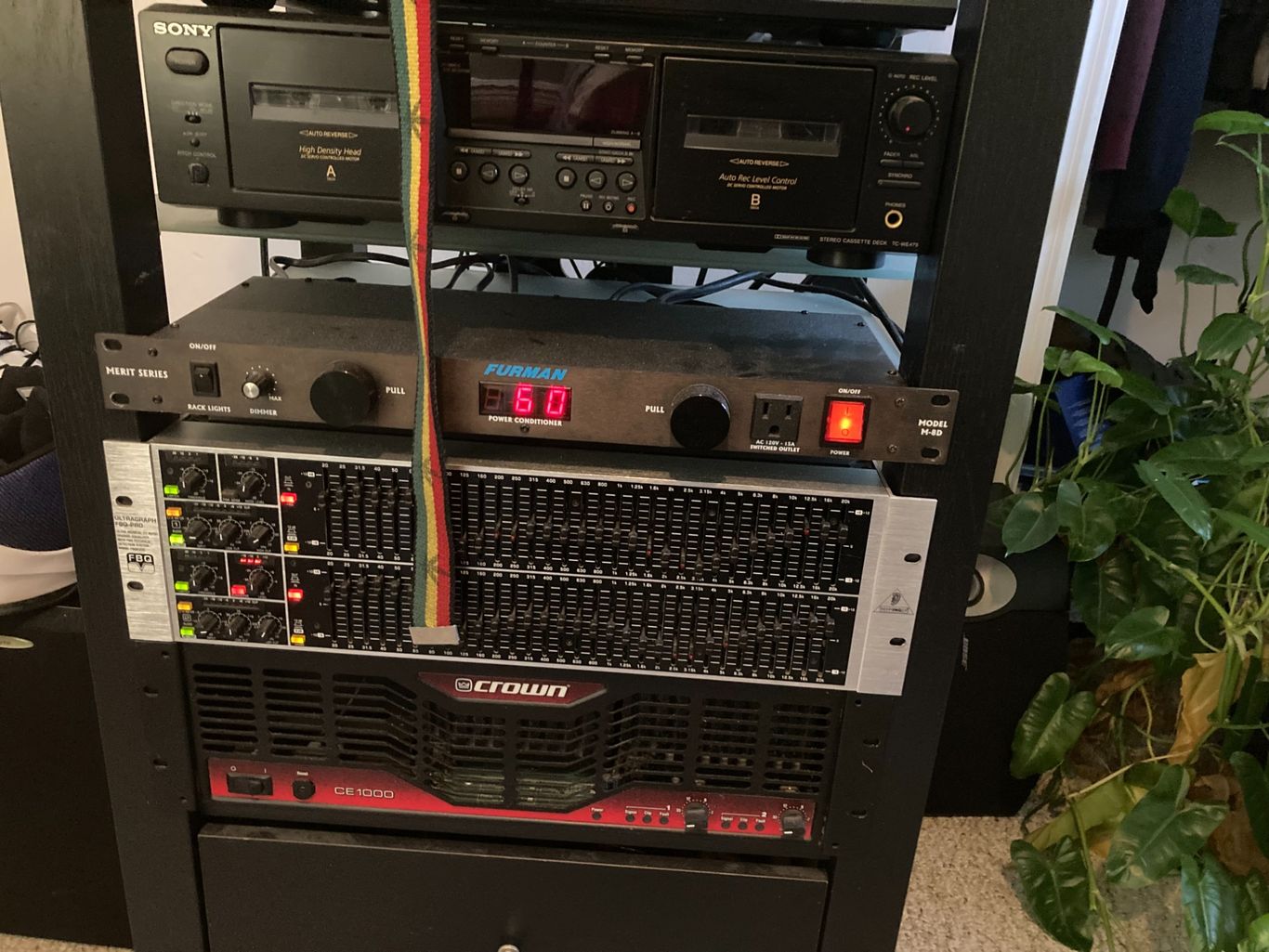 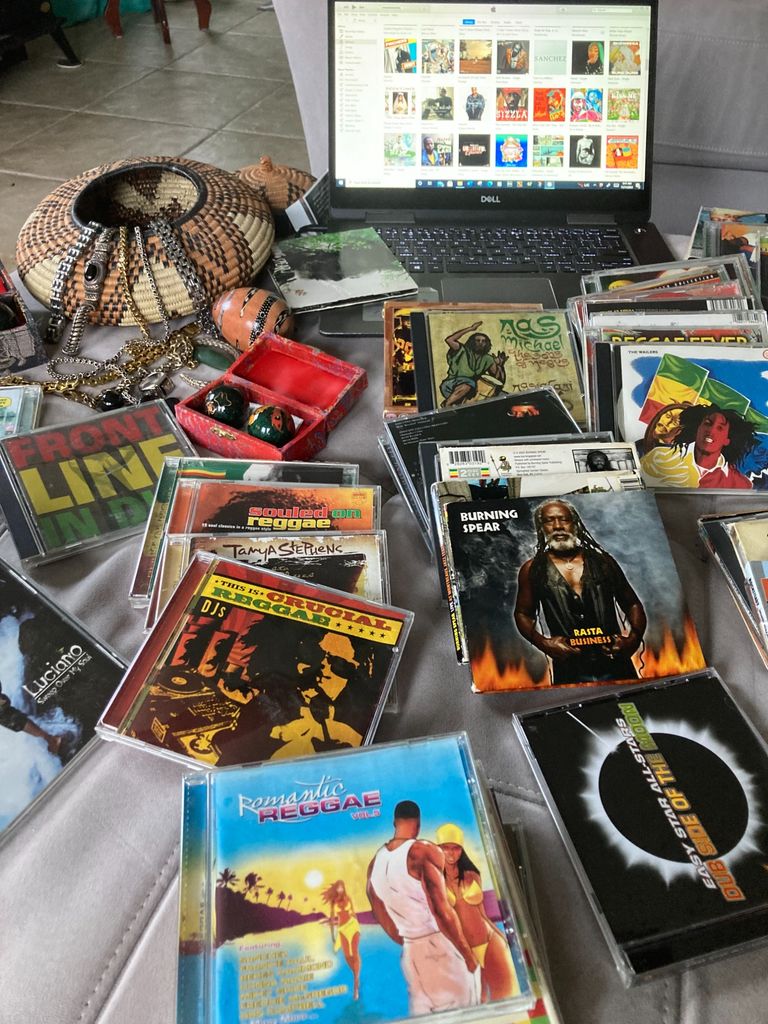 Only The Best Is Good Enough

Ajax fans adopted Bob Marley’s “Three Little Birds” as their Team Anthem. Cedella Marley, Bob’s daughter, expressed appreciation of such a gesture from the fans towards her dad and his music.

The team also collaborated with Adidas, and the Marley family to create a kit. Ajax released their Bob Marley-inspired new third kit for the 2021-22 season, on Friday, August 20. The jerseys were such a hit that the Dutch club’s website crashed when they went on sale.

We have the Ajax Marley #10 in stock at the RIDIM Rags store. 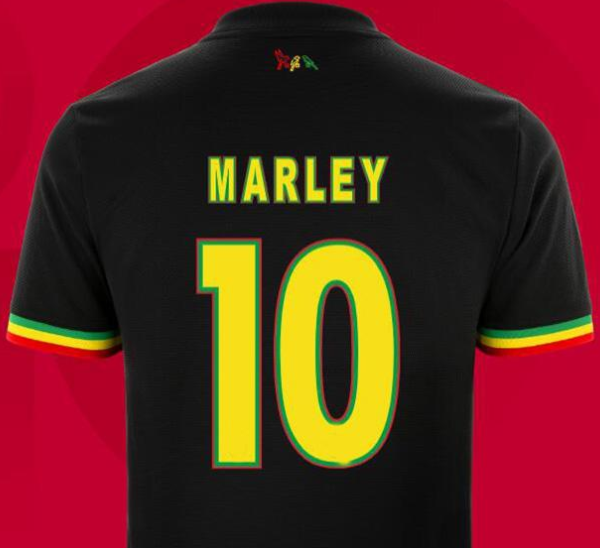 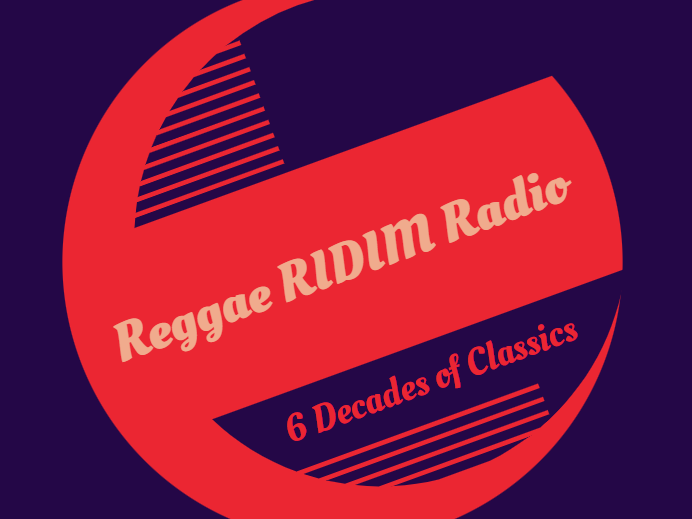 IT'S ALL ABOUT THE MUSIC